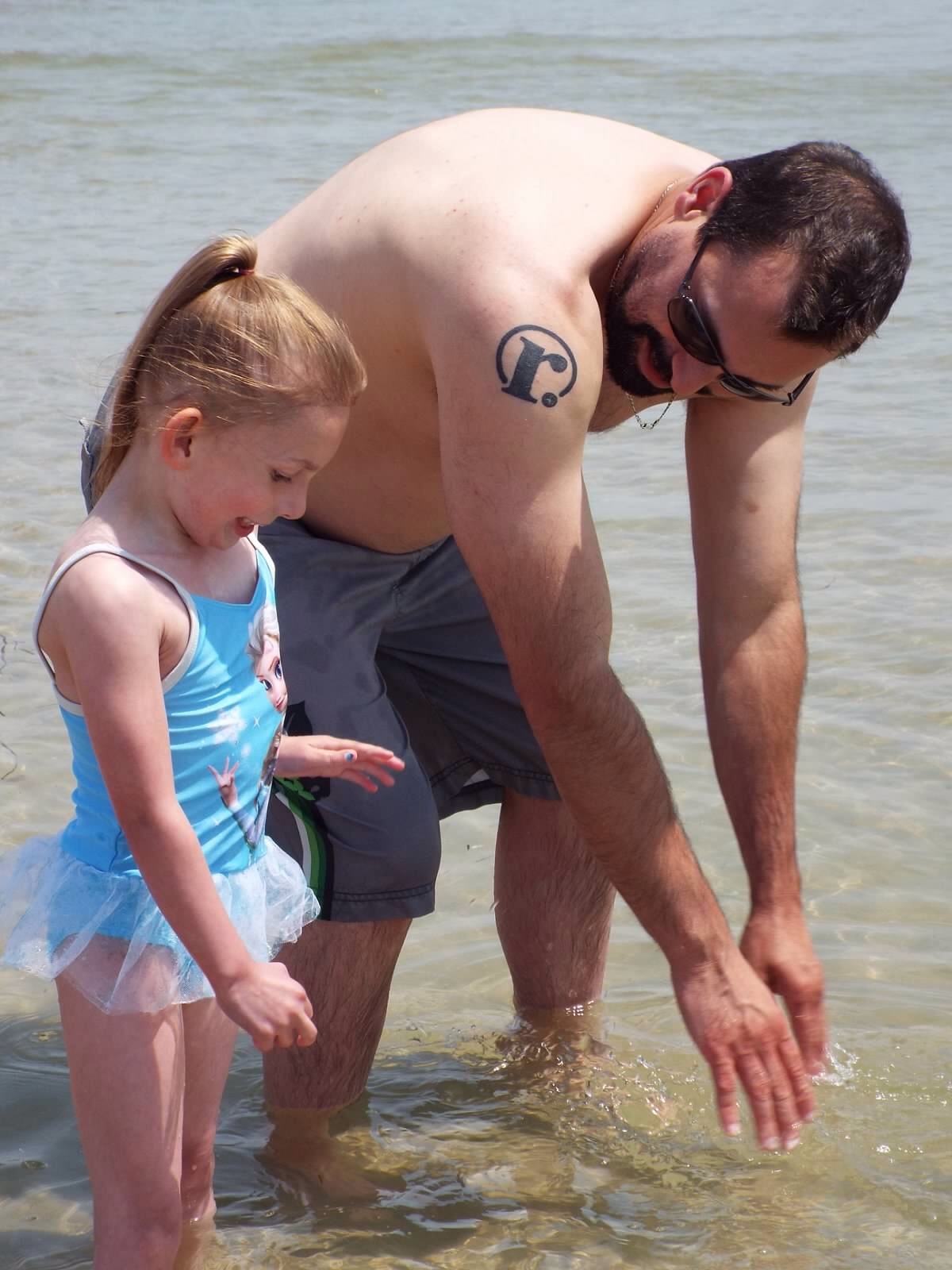 My heart is heavy today. I can’t stop thinking about the latest tragedy in Florida – the horrific and unthinkable death of a toddler who was drowned by an alligator while on a family vacation at Disney World. No. Just no.

I know that I would have let my toddler put their feet in the edge of the water at a family vacation resort. My family does this on vacation at the Jersey shore every year. Usually we set up camp on the beach where it is less crowded, often in the “no swimming zone” away from lifeguards. If we want to get our feet wet in the ocean, we do. Just our feet and ankles. We have always let our daughter do this, as well, as long as we are with her. This is exactly what this family from Nebraska was doing that night on their vacation.

My thoughts are with this family. I hope that they know they are not alone and that the world is grieving right along with them. I hope that they find peace during this terribly difficult time. My heart is heavy for them today.