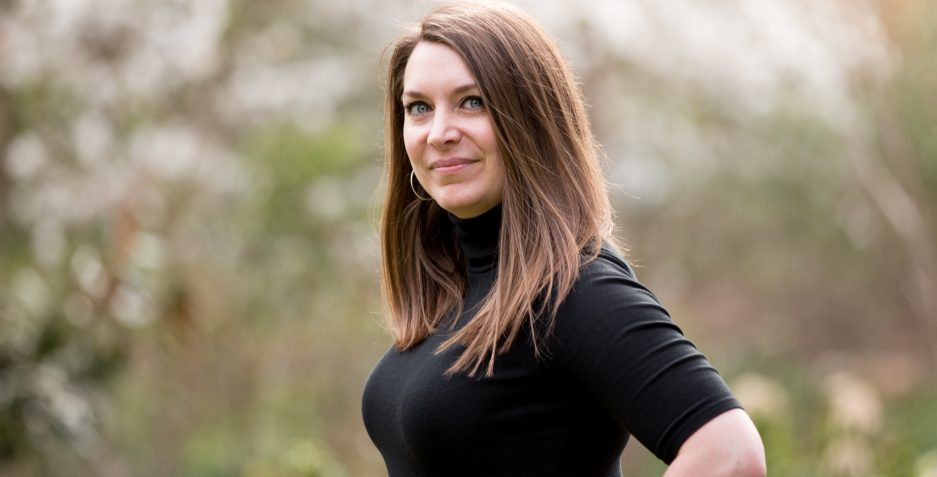 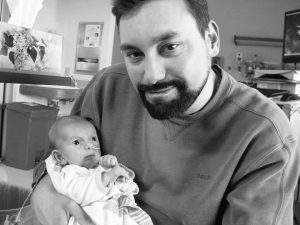 When I reminisce about past Valentine’s Days, my mind inevitable wanders back to 2011.

Yes, there are many other memorable Valentine’s Day I could think about, including my engagement, but this particular year stands out most of all.

That’s because February 14, 2011 was the day before my daughter’s first open heart surgery. She was seven weeks old.

END_OF_DOCUMENT_TOKEN_TO_BE_REPLACED 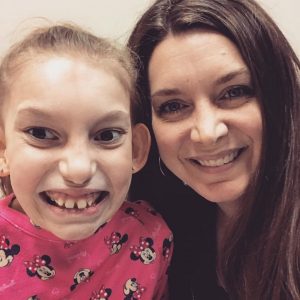 My daughter calls it “the blue hospital”.

Although, it wasn’t actually blue 8+ years ago when we first started going there.

The exterior has changed over the years. A new addition, adorned with pretty windows of all different shades of blues and some green, now welcomes us as we pull onto the campus. Thus, the new nickname. END_OF_DOCUMENT_TOKEN_TO_BE_REPLACED

My journey as a “Heart Mom” began in 2010 when our daughter was born with a serious congenital heart defect (CHD). Within hours, she was transferred to a cardiac intensive care unit in a children’s hospital in another state. END_OF_DOCUMENT_TOKEN_TO_BE_REPLACED 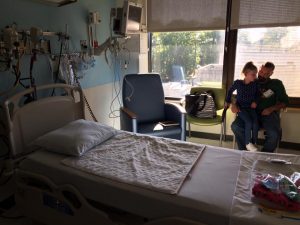 Today we returned to the Cardiac unit where my daughter spent the first 9 and a half weeks of her life. She needed to have a test that required sedation, and due to her heart condition she needed to be closely monitored by a Cardiac anesthesiologist.

As we walked through the double automatic doors, we entered another world. It was like we walked back in time almost 7 years. I didn’t think it would affect me this way, but it did.