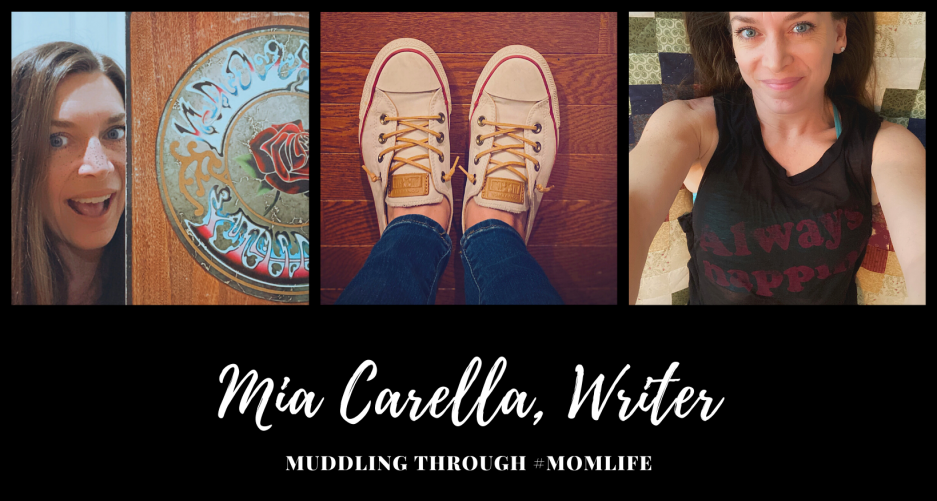 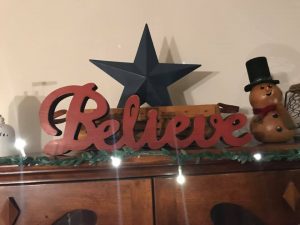 I haven’t been writing much lately as all things Holidays have been consuming most of my brain-space most of the time. However, today I had an experience that I felt warranted being shared with the world.

I was out running some errands and doing some holiday shopping for some odds and ends that I needed to pick up. I had my 3-year-old in tow as I made my way into a Michael’s craft store. I had a coupon, and I swear I was only going to get ONE thing. But, we all know how that goes.

There were no empty shopping carts available at the front of the store to help contain my son, but I stayed the course. However, my little guy was not having it. Out of desperation and my desire to get in and out of the store as soon as possible, I handed him my phone to watch videos.

I guided him as we shuffled through the aisles trying to find what I needed. He had one eye on the videos and one eye looking for any opportunity to escape my grasp, which he attempted to do more than once. One thing on my list turned into one more thing which turned into to four more things. All the while, my son protested that he wanted to go home.

Finally, as my arms began to overflow with things I probably didn’t need, I decided it was time to make our departure. I was exhausted. So, we got into the long line at the checkout.

My son continued holding my phone while he watched YouTube Kids a little too loudly. The women ahead of me and behind me in line turned to look. I felt the judgement in their eyes and I bent down to lower the volume on the phone.

“How could I let him watch videos in the store? What kind of lazy mother am I?”  I thought to myself.

I put my arm around my son to hold him close, but he pushed through and past the woman in front of us, to go look at the wrapping paper display.

“I’m so sorry!” I said to her, feeling so embarrassed by his pushy behavior and lack of personal space. I rued my decision to ever bring him to the store in the first place.

Then the woman in front of me smiled and told me how cute my son was. Her tone and facial expression told me she understood, as she laughed and agreed that he was done with his shopping trip.

When the cashier called for the next customer, she told me to go ahead of her. A selfless move that confirmed her empathy for my position. Just then I heard the woman behind me say that she was going to suggest the same thing to help me out.

The embarrassment I felt began to melt away. There it was in real life. The motherhood connection. The support from strangers that I have read about was happening to me.

The eyes of these women had never been filled with judgement. That was on my heart and I projected it onto my situation. It seems I was the only one judging my parenting in that checkout line.

So, friends, I apologize for the long story, but I needed to tell it. I hope it helps you to continue to believe in the kindness of others this holiday season, as well as remember that all too often we (and no one else) are our own worst critics.